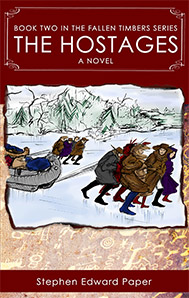 How can there be peace when two groups of people want the same land? In the aftermath of the worst defeat in the history of the infant United States, some of the American survivors want nothing more than to settle back into civilian life, while others want revenge or seek to learn if their loved ones survived. The Native Americans, though victorious, face starvation and more dependency on the English, while fearing for the safety of their families taken prisoner at Ouiatanon and L’Anguille. 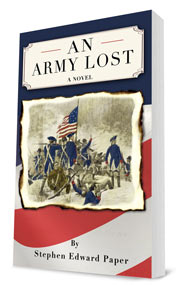 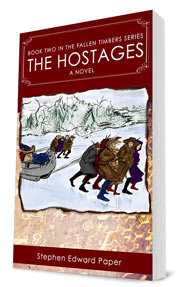 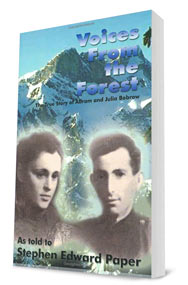 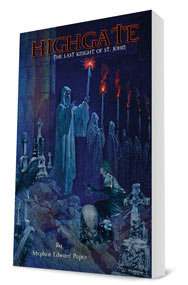 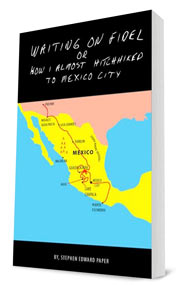